Sora has allowed Myovant to truly give each and every new team member the onboarding experience that they deserve. Starting with ensuring they get all the information they need exactly when they need it, regardless of whether they’re in California or halfway around the world. Then making sure they get their new company swag and are introduced to their new team members. With each step automatically managed in their Sora onboarding workflow.

Sora allows us to make the onboarding experience as seamless and great for our international employees as it is for our U.S. employees. 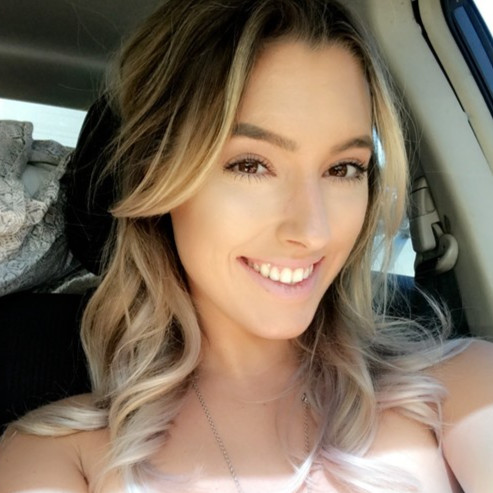 Myovant Sciences is a leading healthcare company focused on redefining care for women’s health and prostate cancer. Myovant has offices in Brisbane, California and Basel, Switzerland, and a team of 550 employees all over the world.

We’re building our HR stack around best-in-class tools, and we’re looking to connect those with Sora. 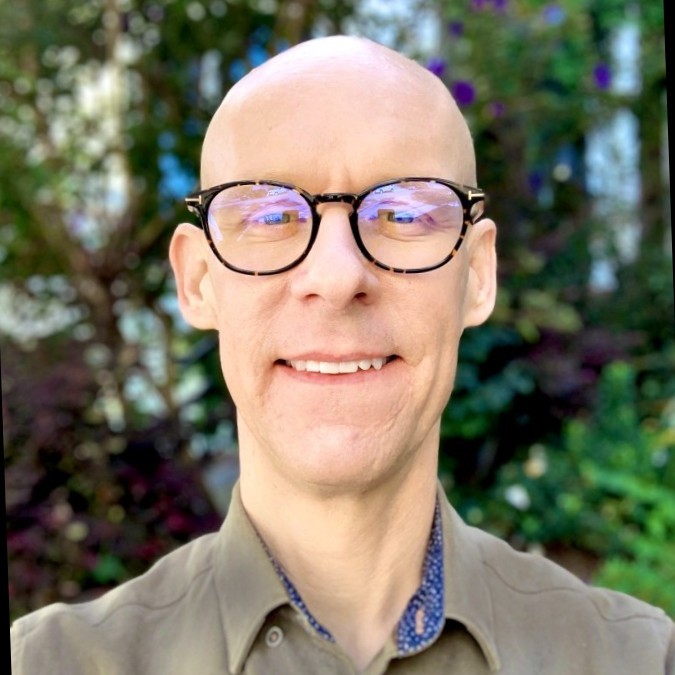 The right email at the perfect time

“I used to think it really didn't take that much time to copy and paste a single email,” says Taylor Eichhorn, People Operations Associate at Myovant. “But now that I've taken over all of the onboarding process, I have a lot of responsibilities. And at the rate we’re bringing on new hires, just sending all of those emails would take up so much of my day.”

In the week leading up to a new hire joining the team, the Myovant People Operations team needed to send four emails: one welcoming the new hire and one sharing information and instructions with their manager a week before they start, then a “first day” email the day before they start, and then a benefits email on their first day.

With a big onboarding class, those emails – and all their different variants – add up quickly. During big hiring pushes, new hire classes at Myovant have topped 80 people.

“Honestly, if I was manually sending these emails, I don't think I'd be able to focus on anything else. It's made a huge difference in my day-to-day work."

And it’s not just sending those emails, it’s sending the right email based on the office the new hire is working in, and sending it at the right time.

Every onboarding team knows that’s true. But what’s even more true is that no one wants to miss out on a piece of swag.

“They see someone else in their swag and then I hear, Ummm, I didn't get that …"

But between sizes and addresses, making sure everyone gets those popular Myovant team vests can be a hassle.

“I used to manage everything in an Excel spreadsheet, tracking sizes, getting addresses, then sending them over to our vendor,” Taylor says. “But now Sora handles it seamlessly.”

As a part of the onboarding workflow, Sora sends the new hire a short survey on their first day, collecting sizes and verifying mailing addresses. Then, when the new hire completes it, Sora automatically sends the information right to their vendor.

“It doesn’t just make it easier for me, but better for the employee because it means we get out all the orders and we get them out quicker.”

Introducing new hires to the team

Myovant also knows welcoming a new hire to the team is a company-wide effort. That’s why they put together a bi-monthly company memo to highlight a few new hires. In it, they would share little tidbits about new team members, like where they worked when they were in high school or a book that they recently enjoyed. Just little facts that might make it easier to strike up conversations when you run into them around the office. There was only one problem.

“We were struggling to get everyone to participate,” Taylor explains.

In certain departments, like sales, new hires were quick to volunteer. But other departments were less likely to join in.

“It meant that we weren't able to share as many fun, little anecdotes about new members from across the entire Myovant team.”

Now, using Sora, Myovant sends a survey to each new hire, asking them a bunch of fun questions, and getting a photo that they’d like to share. And, of course, reminding them to complete it if they happen to forget. Then when the survey is completed, the answers get sent right to the person who manages the company memo.

“It's been great. Getting those surveys sent in Sora has really helped us get the responses we need to introduce new team members to the company.” 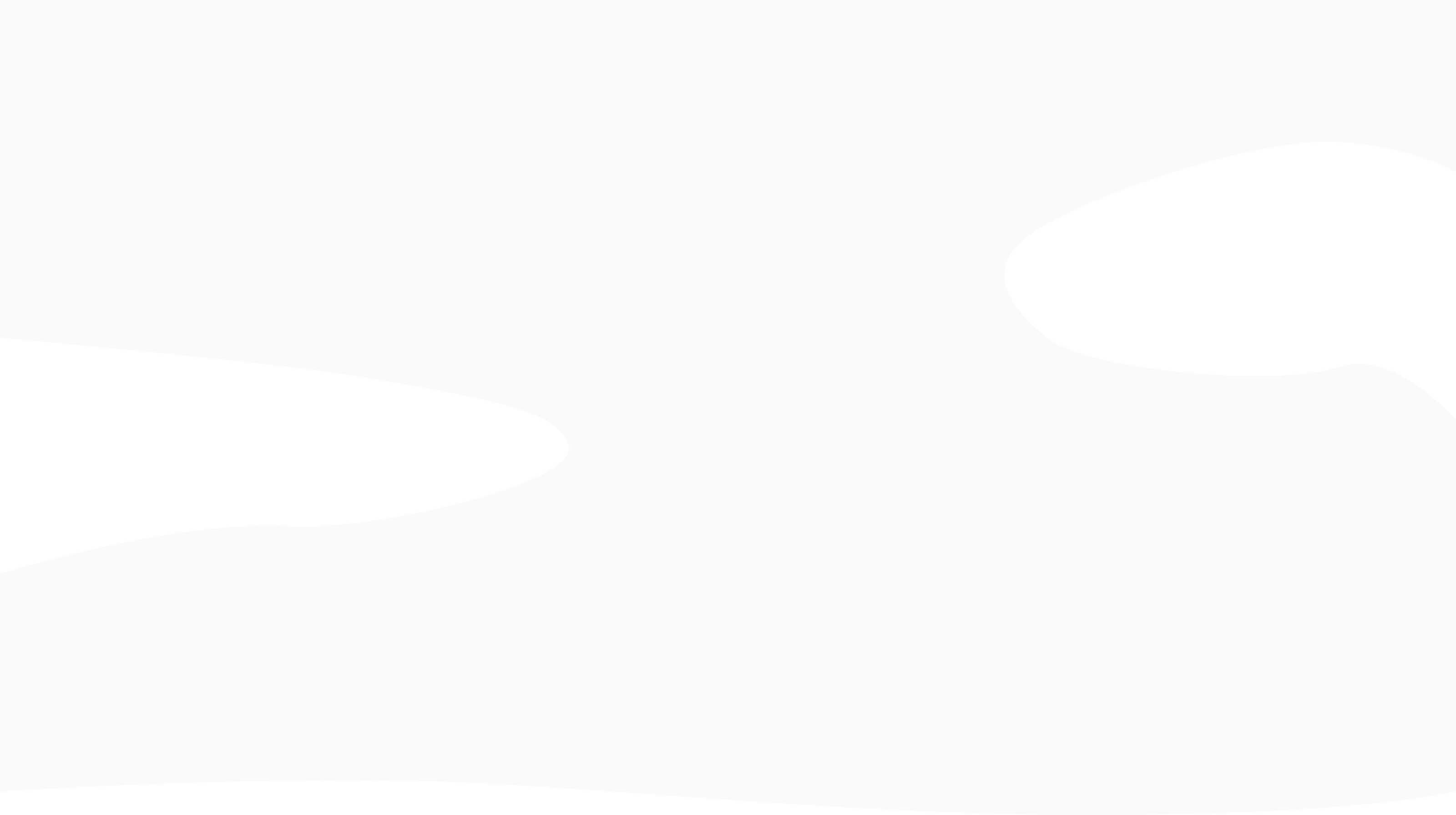 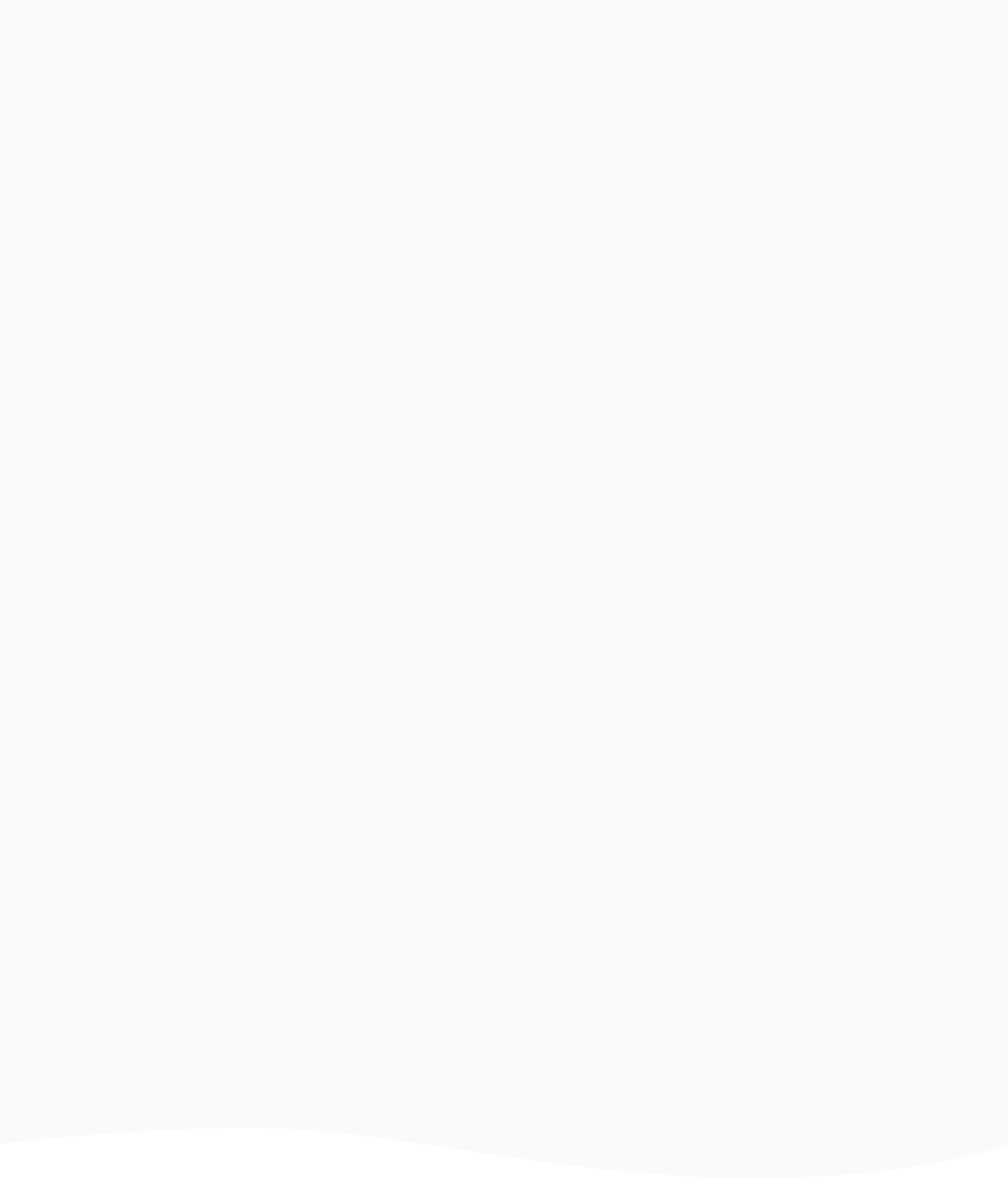