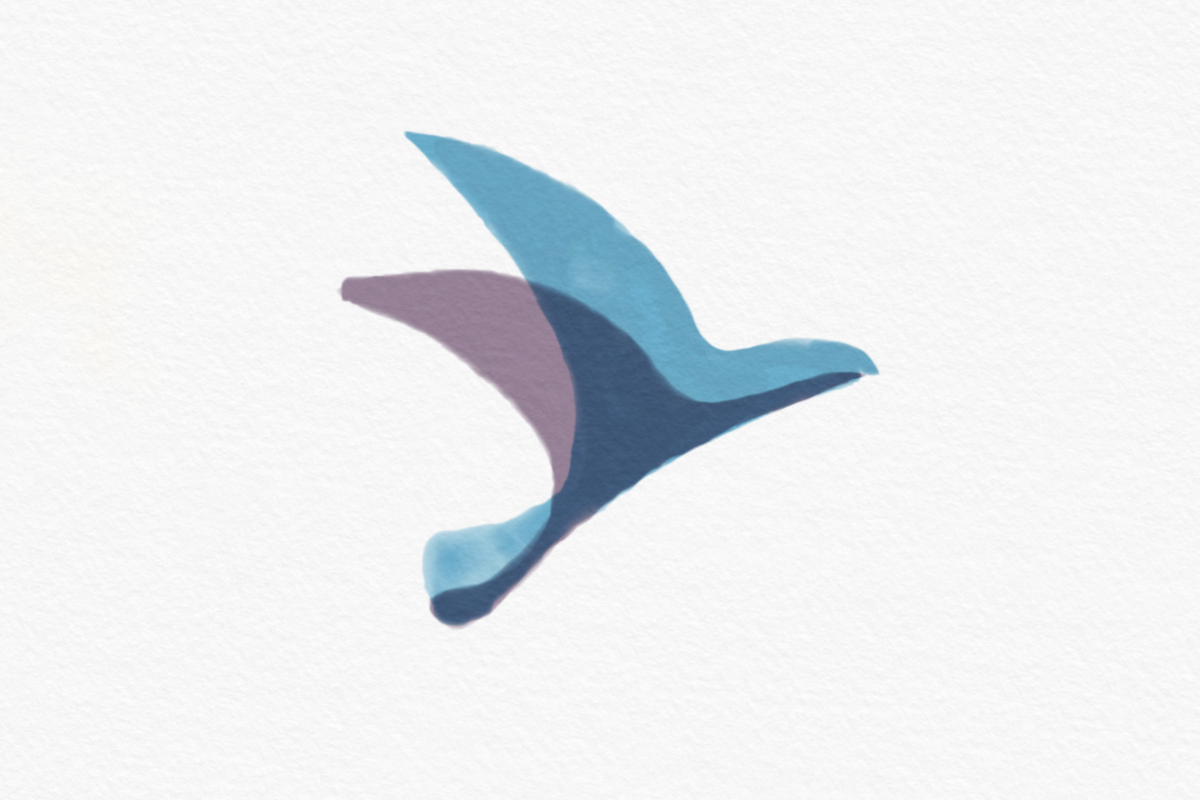 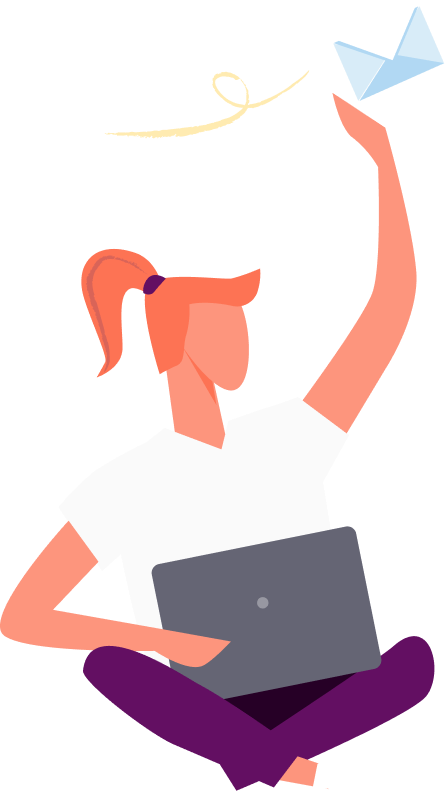 The story of Sora

The coordinator worked in People Ops because he enjoyed working with the people in his office and making it a better place for them all to work. But he constantly found himself buried under a pile of the same repetitive, manual tasks that came with working at a growing company. New hire emails to be sent, meetings to schedule, forms to fill out.

His team had a bunch of helpful tools to make this task and that task easier, but he still had to jump from one to the other to manually move an employee through the process. And so he would look for updates in a sea of emails, then go to the right tool to do the next step, and update the status in this big, complicated spreadsheet.

The People Ops coordinator thought to himself, why am I doing this one-by-one?

He explained his predicament to the engineer. And she thought she might be able to help him out. If she could write some scripts to help automate some of the monotonous, repetitive parts of his job, he could focus on the personal part of his job.

And slowly but surely, the People Ops coordinator was able to climb out from under the pile of tasks. He was spending less time dealing with spreadsheets, and more time helping people. He was doing the things he joined People Ops to do.

But the engineer thought there were probably more people out there like the People Ops coordinator. Different people, at different companies, who were working in People Ops and who found themselves under their own pile of manual tasks.

And that was how Sora came to be.

Because People teams should spend their time working with people, not spreadsheets. 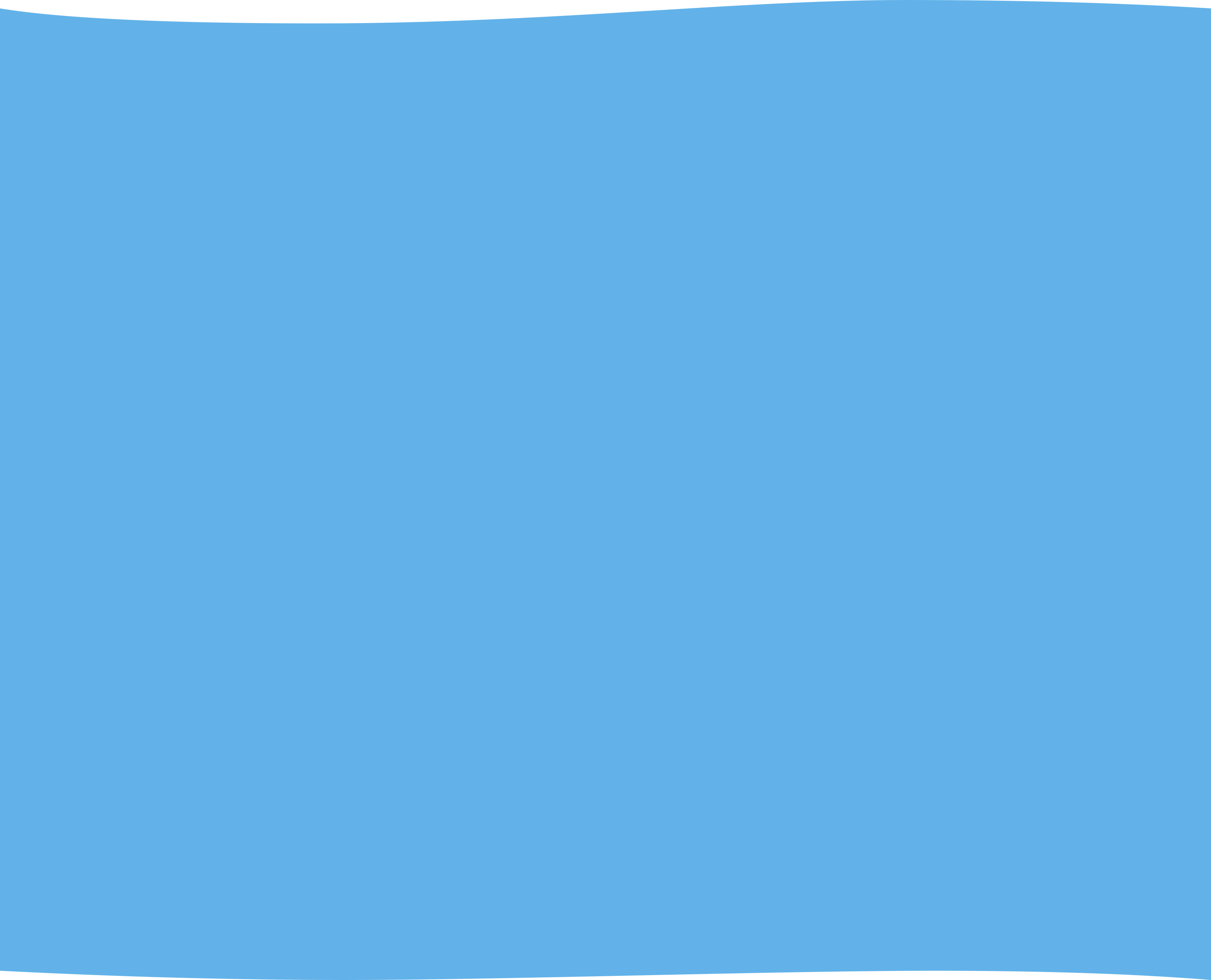